Today I’m joined by indie author Erin Zarro to celebrate the launch of her second urban fantasy/science fiction novel, Grave Touched, which is the sequel to Fey Touched; both are published by Turtleduck Press. 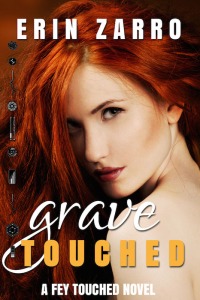 Fey Touched – humans, genetically engineered for immortality and flight, tasked with protecting the rest of the world from rogue Fey…

Grave Touched – dead souls in search of living bodies to possess, especially those who’ve had a brush with death…

When Fey Touched Hunter Emily wakes up in a hospital, she doesn’t know that she was in fact dead. Nor does she know that her lover, Nick, broke all kinds of rules to bring her back. But the grave touched do.

Fey Touched Healer Asha does know that her mate, Joe, saved her when her abilities nearly killed her. And she knows the voices in her head are the grave touched trying to stake their claim. Asha needs Joe’s help again, but unfortunately she’s the only one who believes the grave touched exist.

The grave touched are plotting to take over the corporeal world, and they’re gaining strength. Only Emily and Asha stand in their way – and both are about to be possessed.

What was the inspiration behind Grave Touched and its predecessor Fey Touched?

The inspiration for the Fey Touched series was a question I posed to myself: what if the Fey were based in science, not myth? I thought of genetic engineering to make an immortal, better human and how scientists would need to somehow replicate the human soul (or mana, as it is called in the books) and that they wouldn’t be able to…and this is where the idea of rogue Fey came about.

Rogue Fey take mana from humans who are not donors (and children), which is illegal in the FT world. They would need a police-type organization and that’s where the Fey Touched Hunters came in. They were given some of the enhanced genes of the Fey, but have souls, an immortal lifespan, and wings.

I liked the idea of playing with science and juxtaposing it with myth. Fey in myth have wings, but my Hunters have avian DNA. The Fey in the FT world have blue skin and can create illusions using mana around them. They are similar to Fey of myth, but not exactly. I wanted to give it a scientific base and spin it into something unique.

Grave Touched also came about as a question: what if the afterlife was a hellish existence with no corporeal form? And what would these poor souls do to end their torment? That became the basis of the grave touched, restless dead who possess the living for bodies and sensation. I also wanted to play with the idea of ghosts in sci-fi, which is a bit different from what I’ve read out there. I’m a firm believer in ghosts and the afterlife, and it seemed like a neat thing to explore in GT.

What kind of experience can readers expect from the two books?

My books always feature crazy twists and turns, heavy psychological issues, lots of action and fight scenes, some romance, and a touch of horror. Fey Touched and Grave Touched are no exception. 😉

What do you love most about this book – Grave Touched?

I love the antagonists (who I won’t reveal here) because they came about as I was writing them. I literally hadn’t planned on either one, and when they appeared on the page, it made an eerie sort of sense. I also love how tenacious they both are, how they won’t stop until they’ve gotten what they want.

Also, Grave Touched is a love story at its core. The things the two main characters go through and the power of their love and bond is just beautiful. I really love some of their scenes. I’m a romantic at heart, and it shows.

And finally, the strength of the Hunters and how hard they fight for what they believe in, sometimes at great personal cost.

What is it about the fantasy/speculative fiction genre that inspires you — as a reader, as a writer?

I love it because anything goes. You can make stuff up, blend things together, and explore all kinds of new worlds and people and magic and space…it’s wide open, and it’s so much fun exploring all the possibilities.

What aspect of storytelling are you most passionate about?

I’d have to say the characters. I always put my characters through the wringer. They have to work for their ‘happy ever after’. And they always rise to the challenge. I like writing (and reading) about strong protagonists fighting equally strong villains. I’d read a series more for the characters then anything. I do enjoy worlds and magic and culture, but the characters always get me right in the heart every time. 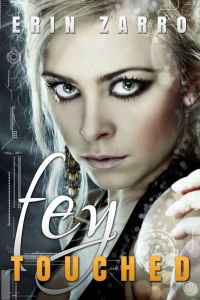 Asha is the Queen of the Fey, genetically engineered immortal humans who feed on human souls to survive. But she’s running from her people. When she is found by her enemy, one of the Hunters of the Fey, she expects to die. Yet he’s oddly intrigued by her, and Asha finds herself falling in love with him, hoping she can find safety and the home she’s been seeking. Then she’s kidnapped, and everything changes.

Fallon is a Hunter. She’s looking for her long-lost sister, using an addictive drug to search through the stream of time. Her addiction leaves her dangerously exposed to her enemies but, consumed by her search, she doesn’t care…until her fellow Hunters start dying from a mysterious illness. She is torn between duty and desire, and must find an answer before they all die.

What Fallon doesn’t know is that Asha might just be the key to saving them all, if only she can find her.

And time is running out

Erin Zarro is an indie novelist and poet living in Michigan. She’s married to her Prince Charming, and she has a feline child named Hailey who she’s convinced is part vampire. She loves all things scary and spooky, and is on a mission to scare herself, as nothing lately has scared her. She writes in the genres of sci-fi, fantasy, and horror. Her first published novel, Fey Touched, is a blend of sci-fi and fantasy. She is currently working on Book 3, Ever Touched, and is trying to stay out of trouble. Mostly.

My thanks to Erin for sharing her thoughts and good luck with the launch! Don’t forget Fey Touched (book 1) is currently on sale for 99c at Amazon. 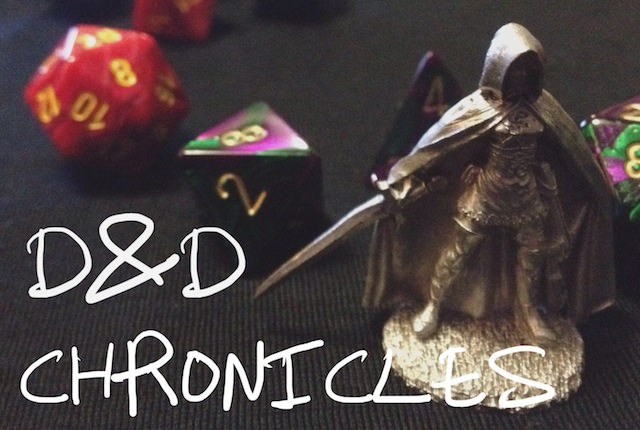 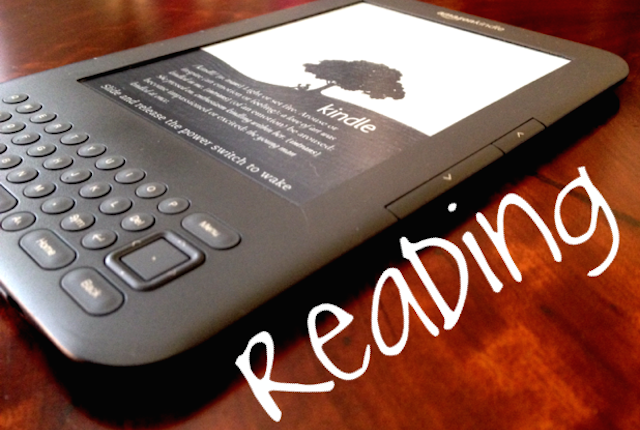 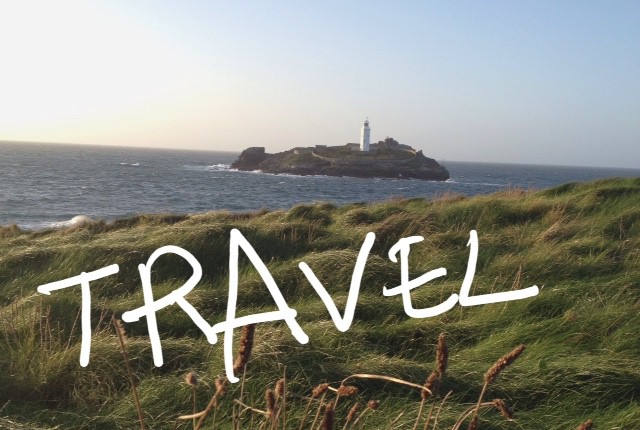