Before I went to Mongolia, my aunt said to take a torch.

Well, doh! I’m camping… “No, not for the camping. For the footpaths in Ulaan Bataar. They’re really dangerous at night! You could hurt yourself.”

I thought, yeah, right. But, well…

Ulaan Bataar is many things. Well-maintained is not one of them.

We spent around a week in UB, much of which involved schlepping from one thing to another on foot. At first, the footpaths greeted us with smiles…

But as time went on, the truly treacherous nature of UB’s footpaths were fully revealed. The city overlords attempt to make them attractive urban conduits, but… 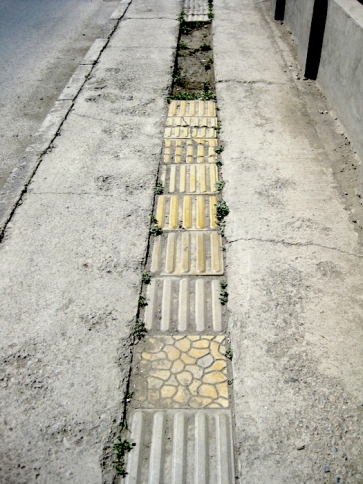 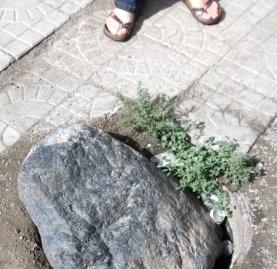 I think you’d call that a fail.

And then you see things like this in the middle of one of the biggest annual festivals… I believe this was to run power to one of the stalls out at the horse racing event during Nadaam. Across a busy thoroughfare. 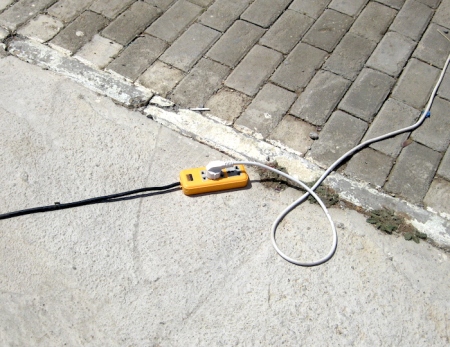 Yep, it definitely pays to be watching where you’re walking when pounding the UB pavements. Which is why this week’s WordPress photo challenge theme of Beneath Your Feet rather resonated with me today (and gave me another excuse to share another facet of Mongolia).

Some of these photos were taken by my travelling companion, Kirstyn McDermott.

2 thoughts on “The treacherous footpaths of Ulaan Bataar”